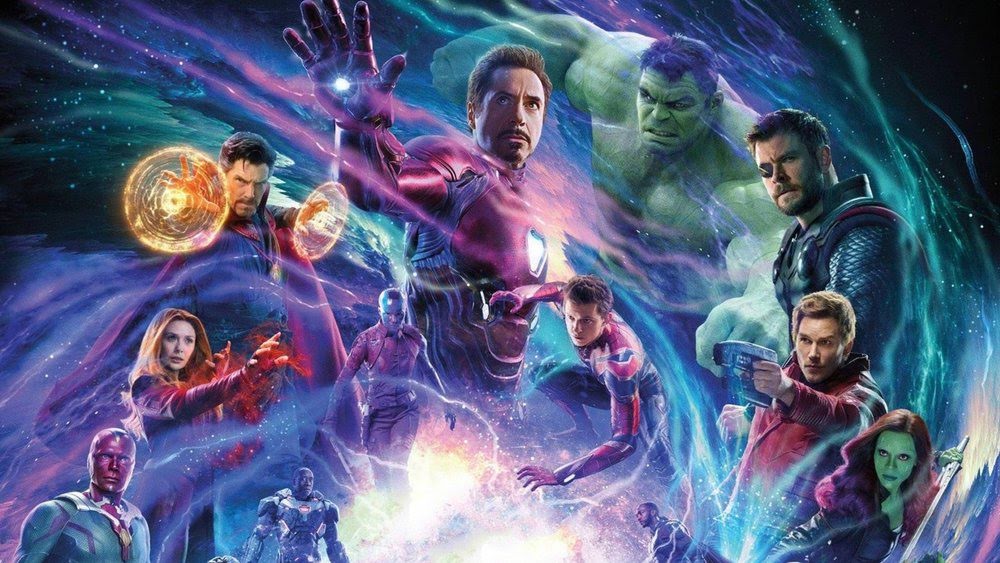 When I first saw Avengers: Infinity War, I felt it was missing a little something I was conditioned to getting from an Avengers movie. I just didn’t feel engulfed by any moment of adrenaline fueled spectacle like I was with the first or even second movie. However, when watching it for a second, or third, or fourth viewing (yeah, I’m that kind of fan) I was able to appreciate just how this movie subverted my expectations from what I thought was an essential ingredient. Infinity War takes what I wanted or expected to be an uplifting, supercharged moment of pure YES, and instead gave me a swift, ice cold kick to the face…and I think as fans, we all needed it, and that’s what makes it great.

From the opening scene, actually, from the first trailer Thanos practically breaks the fourth wall to tell us, “you will know what it’s like to lose.” And yet, even when that’s telegraphed to us so literally, we don’t buy it. Thanos may as well have leaned out of frame, picked us up by our throats Loki style and telegraphed the ending to us. But we’ve been so conditioned by every marvel movie, hell, every superhero movie, that the heroes will win. No matter how high the stakes get, the hero or heroes will always pull out on top in some form or another. And that form always take shape in the most dazzling, comic booky way possible.

Before Infinity War, ever since the first Avengers movie, it almost felt like protocol to have that iconic shot of all the heroes coming together to take down the big bad and his army of thugs by the third act. Every fan remembers the feeling of watching that iconic shot of the founding Avengers team standing their ground, together in full superhero fashion for the first time ever as the camera pans around the heroes while Alan Silvestri’s triumphant score roars through the speakers. That scene, and by extension, the rest of the epic third act battle for New York, is what made audiences around the world one with their inner child. The second Avengers, whether you liked the movie or not, continued that momentum by delivering an equally epic third act moment as the team circles up to take on a horde of Ultron bots, rendered in beautiful slow motion to boot. Even Captain America: Civil War (which, let’s face it, is an Avengers flick in every way other than title) delivers an equally, slightly subversive, sequence of the team coming together to face off against each in that unforgettable airport battle sequence.

So, when Infinity War came out, we were primed as an audience to expect a fresh, but equally spellbinding third act team up spectacle. Not to mention that it would feature the most Marvel characters ever in a movie together. It was going to be bonkers. By the time we get to the third act, we’re at the battle of Wakanda and we know it’s only a matter of time before the rest of the Avengers join in on the fun to deliver what we all need. Then Thor shows up with Rocket and Groot in tow and now the pieces are falling in place. The battle tide is turning, and soon enough the rest of the Avengers, along with the guardians of the galaxy, will join in to deliver what we are salivating for at this point, a legendary one shot of all the main MCU players causing mayhem. But then Thanos arrives, and we watch as the mad tyrant mops the floor with the Avengers one by one. Even Thor and his new tool of destruction aren’t enough to stop it. The snap. And suddenly we’re given the exact opposite of what we were trained to want. And much like the lucky (or not so lucky) survivors of the incident, we’re now watching in horror as half our heroes are reduced to ash. No epic gathering. No roaring Alan Silvestri score. Just an unsettling silence as we revel in the failure of our heroes. Shock spreads through the audience. It’s not what we wanted, but it’s what we needed.